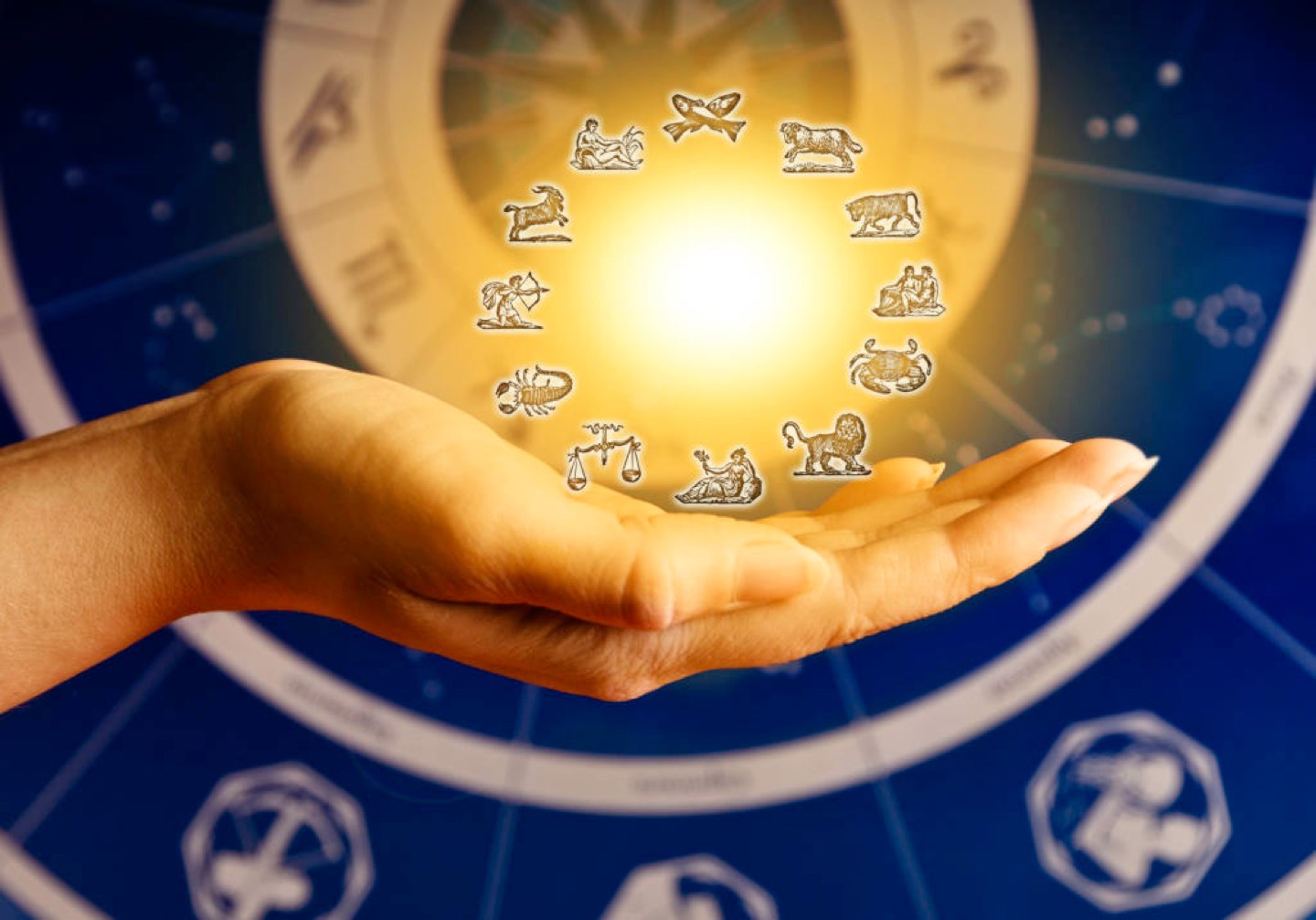 Jessica Adams has prepared your monthly astrological forecast for August. Discover what the stars have in store for you this month including your Premium Extended Forecast

Well, Libra, you are back in the game with some solid solutions for the remainder of 2021. A major transit of the Fifth House of your chart, which we associate with pregnancy, adoption, IVF, babies, infants, schoolchildren, teenagers and young people (particularly Millennials en masse) is here. This is your second or third bite of the cherry, and although you were so let down earlier this year – now there is hope.

I would say this looks like hope complicated with understandable caution. What or who came into your world in July has shown you how great life could be again, but you are also very rightly concerned about the realities. This is typical of this cycle, with Jupiter throwing you a solution and Saturn muttering and wagging a stern finger.  So what to do? Well, I just don’t think you can let this chance go by. You realise it will likely change you and change your life, and the astrology validates that. But – who are you not to change? Even if change is very, very hard work?

Let’s look at children first! What happens in terms of your own, or other people’s children, will help you to learn and grow, now, in the most amazing way. A confirmed pregnancy, or a big leap forward for (or with) your son or daughter is a very common outcome. Grown-up children could make big life decisions which expand your own horizons. Often, they get you travelling, studying or moving. Adoption or step-parenting could be in the mix too.

A separation or divorce can reshape the relationship with the children – that is another example of this transit.

We also associate the Fifth House with courtship and the royal bedchamber. With unplanned pregnancy, as much as planned parenthood. So there is a focus on sex, with this cycle. It may be about contraception. The children in your world now are also just as likely to be nieces or nephews; godchildren; grandchildren.

There may be teenagers you teach, or students you coach, as a volunteer. It’s on that level. Perhaps children are your concern within the healthcare system. Every Libra person will have his or her own, intensely personal, relationship with a younger generation in August.

Do expect challenges. The challenge to change is substantial. We can narrow this down to Monday 2nd and Tuesday 3rd August or nearby; Wednesday 11th August; Friday 20th August or thereabouts.

Libra, if you have Leo factors in your chart then the message is doubled. I strongly recommend you look at The Leo Weather event on YouTube. Some of what you experience with sons and daughters (say) points back to what you did not see (or was covered up) back in 2017, 2018. To give you some examples of Fifth House transits in the lives of well-known people – and how they manifest –  Gemini Sir Paul McCartney had this cycle on 12th March 1969 when he married photographer Linda Eastman, who had a daughter from a previous marriage. Sometimes the issue is stepchildren. Virgo Lenny Henry also had this cycle on October 20th 1984 when he married Libran comedian and French and Saunders star, Dawn French. Their marriage opened the door to adoption. Gemini Jamie Oliver had this cycle on March 30th 2005 when his campaign for children – Feed Me Better (inspired by his show Jamie’s School Dinners) – resulted in a large government grant for schools.

The children who turn up in this cycle often belong to other people. Boy Scouts founder Robert Baden Powell, a Pisces, had Jupiter in the Fifth House – as you do now, Libra – when he organised the first-ever scouts camp on Brownsea Island.

Libra, you are also in for a spell of Virgo weather as August rolls on, and so religion, spirituality, Tarot, mediumship, meditation, hypnosis, therapy, counselling or just ‘the Universe’ is a top priority. In fact, there will be a fresh start by September for you, as you are ready to use all that you uncover and discover, from the final week of August, to help you identify who and what matters. This is not necessarily life-changing stuff, just the usual annual transits through your Twelfth House of inner life, soul and spirit. Yet, you do need that annual maintenance check – even on the inside.

…the remainder of this article is available exclusively to Premium members.

To get started, choose a plan…

All Premium Memberships will automatically renew until cancelled.

You can cancel your membership at anytime through our Contact page.

Your membership will automatically renew when due, until cancelled by you.

All memberships are billed in US Dollars and maybe subject to currency conversion.