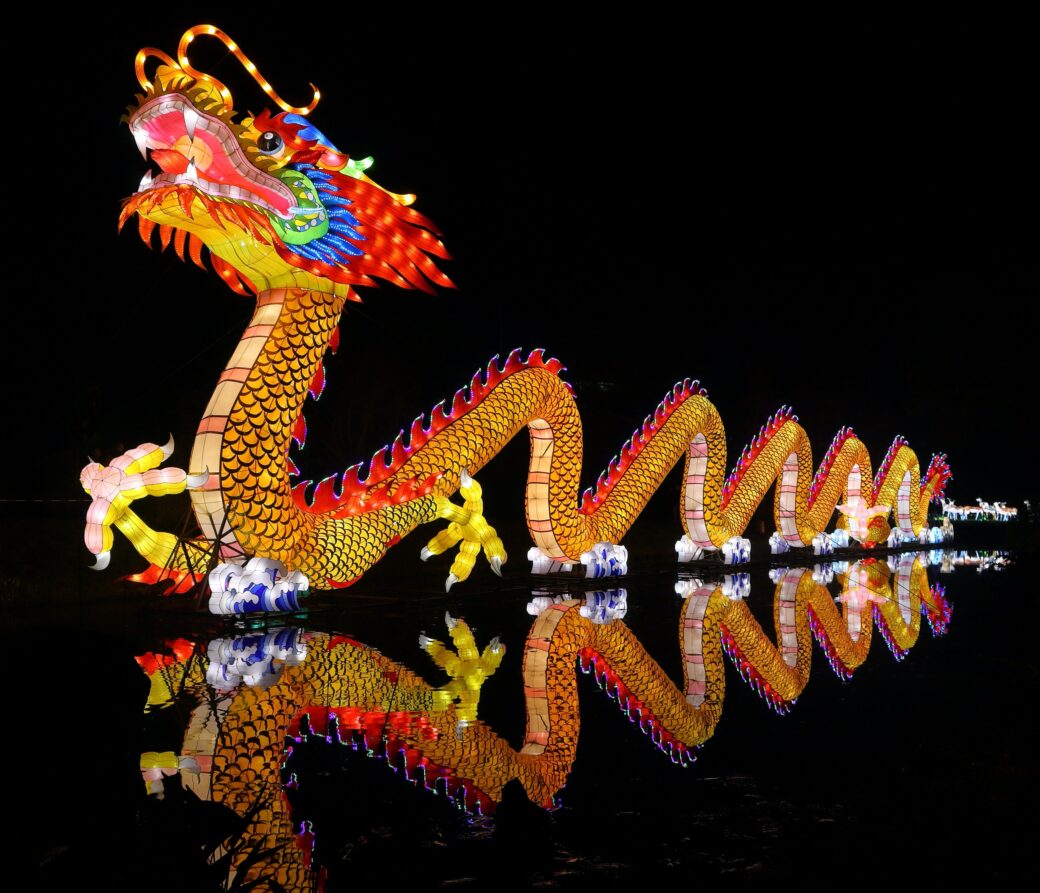 The South Node in Sagittarius

PART I by Alicia Fulton

In our lifetime, we will most likely experience each individual node combination a total of four to five times. This is because it takes 19.5 years for each cycle of the south and north nodes to return to the position they were in when you were born.

The south and north nodes go slowly backwards, and each time a new nodal combination arrives, it brings with it chapters from the past. These chapters are from the same time the nodes were in that exact combination and may have been ones lived in our current lifetime, or experiences from or decisions made in past lives, when the node were found in the exact same signs.

Each combination of the nodes will feel familiar. And this is not just if you are over the age of nineteen and have lived with the nodes in each sign already, but also because the south node brings with it jammed karma, waiting out to be set free. Astrologer Steven Forrest who has explored karma and reincarnation extensively in his award-winning books including Yesterday’s Sky Astrology and Reincarnation and Inner Sky wrote about this on his website Forrest Astrology explaining:

“Always with the nodes, regardless of the signs involved, the underlying idea is as follows. The south node represents unresolved karma – dead-end patterns that get us nowhere and yet tend to keep repeating. ‘There are lessons I have learned hundreds of times’ – that kind of thing.

Meanwhile, the north node seems very foreign and unnatural – but if we make a little effort to break our bad habits and instead try on the north node attitudes and behaviours, they work wonders. They leave us astonished, sort of like a doctor’s medicine that actually cures us.” Forrest then adds the simple summary, “Think of the south node as a bad habit and the north node as its remedy.”

To those wanting to maximise the potential of each node cycle, look back to lessons learnt (or experience that you wish you’d learnt from) when the South Node was last in Sagittarius 19 years ago. As 2020-21 is your opportunity to acknowledge and resolve the negative karma or bad habits that have stuck with you since that time.

Plus, it’s a wonderful opportunity create new positive karmic patterns for the future. To do this, spend a little time studying both your own life to date, reviewing what your history – along with the world’s history – has demonstrated with this particular node combination.

If you know you don’t want to simply slip into routine responses, or know you want a clean break with negative patterns you’ve developed over the years, work out in advance how you can address in a more North Node in Gemini manner will be empowering.

But know too that embracing a “new” north node type of response instead of the old familiar south node auto-pilot reaction, you could (or in fact should) expect it to feel uncomfortable on some level. Expert on nodes, esteemed astrologer Jan Spiller wrote in Astrology For The Soul how “In examining the position of your North Node you are looking at the basic lesson underlying this entire lifetime. Therefore, the changes may not happen all at once. Keep in mind that as you take steps in a new direction, you’re going against habits that have become deeply ingrained over many incarnations. That’s why you need to keep remembering to remember to do things in a new way and keep moving toward resolution of the past life imbalances you’ve inherited.”

Ever been singing along to a song on the radio you thought you knew off by heart only to realise the lyrics were completely different to those you’ve been singing for years and year? The south node could be compared to the lyrics you thought were right for the last 19 years (or 38, 57, 76 or 95 years!), the north node is the realisation you’ve had the words wrong all along, making the effort to learn the new words & ultimately appreciating and enjoy the song on a whole new level.

Jessica Adams explains in an earlier blog on North Node and South Node Meanings, “The whole point of all of this (node cycles) is to assist you in learning, developing, evolving and moving yourself on, spiritually. Sometimes you need a stuck record in your life to learn the song.

The Nodal cycles are about healing and closure if you are patient enough to deal with them. We all hope for an astrological cycle that H-E-A-L-S. This applies no matter if you are Sagittarius-affected or Gemini-affected.” What Themes Will the South Node in Sagittarius & North Node in Gemini Deliver in 2020-21?

In Part II of this feature (for Premium Members), Jessica Adams will explain how the South Node in Sagittarius in astrology affects your life, bringing back karma for you, from the period October 14th, 2001 through April 12th, 2003. Learn what to expect and most importantly how to get the best outcome. About the Author: Alicia Fulton is a lifestyle writer currently based in Sydney with more than twenty years’ experience working with titles and firms in New York and Sydney, including ELLE US and Australia, The Knot Magazine, John Brown Publishing, Bloomingdales, Williams Sonoma, Westfield and Moët Hennessy. Alicia devotes her life to her two beautiful sons and family, with whom she has travelled extensively on adventures throughout Europe, Asia and the US, and to her life-long passions – astrology, travel and music. Alicia’s current projects include websites Jessica Adams, Holiday Goddess & AMMP.tv.