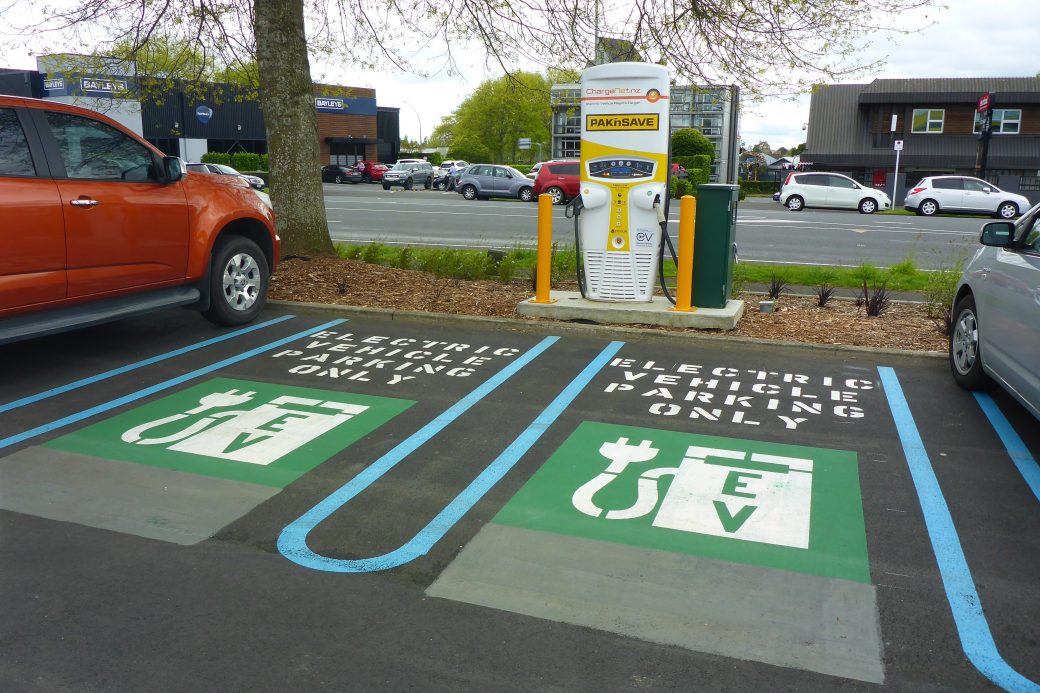 Uranus in Taurus and what it means for you and the world, as you experience the planet of revolution, radical change, freedom and independence (Uranus) transiting through the sign of Taurus (economy, money, property prices - and food!).

Welcome to another free online weekly lesson in Introduction to Astrology. Thanks to all of you who have sent messages @jessicacadams and welcome if you are here for the first time. You can always catch up on previous lessons as you learn at home.

In this lesson I have given you a short podcast on Uranus in Taurus and what it means for you and the world, as you experience the planet of revolution, radical change, freedom and independence (Uranus) transiting through the sign of  Taurus (economy, money, property prices – and food!) for the first time in your adult life.

In astrology we use synchronicity (a word coined by Carl Jung) or – deeply meaningful, heavily fated coincidence – to explain what a planet does in a horoscope and what it means.

We take the year a planet was discovered and named, look at the Roman myth behind the god/goddess the planet was named after, and see what was happening that year.

Ideas and themes come. Astrologers have been tracking Uranus since 1781 and that was the year a German astronomer called Bode suggested the new planet be named after the ancient Roman god who was the father of two kinds of lightning. Sheet and forked lightning, in fact…

So Uranus was immediately associated with electricity. And what do you know, in 1781, an Italian scientist accidentally discovered what he called ‘animal electricity’ in the laboratory. That discovery, made by Galvani, gives us the word ‘galvanised’ which today suggests someone gripped by the need to act – someone feeling a little ‘wired’ or hyper-motivated.

Are you getting a feeling for this planet? Uranus is also associated with the battery, as Galvani’s discoveries helped Volta (who gives us the word voltage) develop that too.

So, rolling on from the year 1781, Uranus has always been associated (by astrologers) with the latest technology, electricity and lightning flash events and sensations. Shock is associated with Uranus for this reason too.

Uranus in Taurus (the shock in the economy) hit us all in March and it will continue to hit us in May 2020. Why? If you have been following the lessons, please look at your PDF 2020 Ephemeris (kindly supplied free online by Astro.com) and make notes on why May 2020 in particular is another zig-zag. Another electrifying moment.

Are you picking up another obvious prediction? Right. Electric cars. That’s been a ‘given’ to astrologers since Uranus went into Taurus in May 2018, so for about two years now. Petrol is over.

Now, here are some more notes for you on Uranus. Please use this, and what you find on Search, to start making detailed notes on how you see this planet working in your own horoscope (if you are a Premium Member you will have a full chart with asteroids) and even just as an Aries, a Taurus, a Gemini and so on. Previous lessons will show you how to do this.

Uranus was the father of lightning, which has an erratic rhythm. The revolutions which accompany Uranus transits are often accompanied by music or dance which has a spasmodic pace. Punk and post-punk, independent music reveals this. Talking Heads frontman David Byrne designed his jerking movements for the Once In A Lifetime video by watching footage of epilepsy sufferers. A real-life epilepsy sufferer, independent music legend Joy Division singer Ian Curtis, also danced like lightning. The pogo, that staccato solo effort born along with British punk, is the most famous example of an erratic dance. The well-known phrase ‘dancing to the beat of a different drummer’ describes the symbol well. One of the curious things about Uranus transits is that they tend to arrive with odd dance crazes or musical crazes. Think about life since 2018 and ask yourself what we’ve seen since Uranus went into Taurus. Prediction – there will be more. Punk was born in September 1976 when Australian band The Saints released what historians agree is the first single in the movement – (I’m) Stranded – which appeared on their own Fatal label, beating the Sex Pistols, the Damned and the Clash in the queue. Uranus, as a symbol of the push for independence, could not have failed to be in the mix in September 1976, when ‘indie’ was born and musicians began controlling the means of production. Uranus stood at 4 Scorpio that month, in an unusual conjunction with the North Node, also 4 Scorpio – and opposite the South Node at 4 Taurus. It was the beginning of a radically different music business. A financial revolution manifested through a record.

Uranus in Taurus and Financial Independence

Being free of banks, breaking free from banks, being freed from mortgages and overdrafts and credit card debts, inventing your own bank, using electric money (cryptocurrency) to revolutionise the banking system…are you starting to see how Uranus in Taurus has been working since 2018? He is here for a few more years.

Uranus and the Nodes

Any revolution which begins under aspects involving Uranus and the Moon’s Nodes lasts for all time as the Moon’s North Node and South Node symbolise repeated cycles. In 2012 the Russian feminist punk band Pussy Riot faced two years in prison after Vladimir Putin cracked down on the ‘hooliganism’ of the women in the band. All three Pussy Riot members were born after the September 1976 conjunction between Uranus at 4 Scorpio and the North Node at 4 Scorpio, but the remarkable thing about their 2012 trial is that the North Node returned to Scorpio that year. The case was said to have ‘galvanised’ Russia’s anti-Putin movement. A nod to Galvani’s jumping frog of 1781, galvanised when Uranus was found.

Challenge for you – what will happen when the North Node goes into Taurus and the South Node goes into Scorpio? What might you predict? And when is that going to happen? You can use my website to source information, but also do use astro.com’s resources which Alois Treindl has generously supplied free. Why Astrology is History and History is Astrology

Making your own notes makes you a budding pro astrologer. Don’t just assume anything from what you see online or in astrology books. Look at what history is telling you.

Rationing. How did it liberate people? Didn’t it restrict them? But if Uranus was in Taurus it must have delivered independence, so how did it do that?

Answer: Dig for Victory. Growing vegetables, fruit and herbs and keeping chickens set people free from shopping. Your task should you accept it this week is to predict how Uranus in Taurus is going to change our lives in 2020, 2021, 2022…and beyond.

You can learn from some famous, best-selling full-time professional astrologers at The Sun Sign School. The foundation course will set you on the road to using astrology as a career, if you have the ability.

Astrology works. Use it! See you next Thursday.