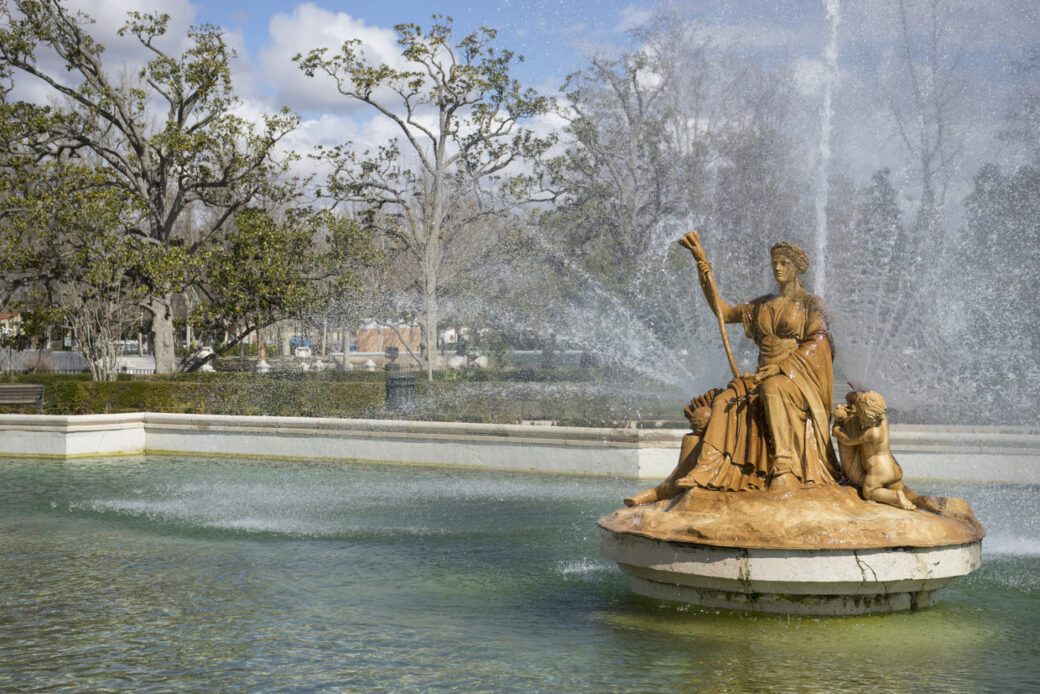 How will Ceres alongside Jupiter in Sagittarius in 2019 affect the world, and why will this affect your own life too?

Eurostar Improvements and a France-Britain Overhaul

When Jupiter and Ceres both go through Sagittarius in 2019 there will be overdue reforms and improvements for Eurostar, the train service which links London to Paris and the rest of Europe.

This also applies to ferries and other craft going across the English Channel from Britain to France. Perhaps rival trains, who knows? A better bus service?

If you have anything at all in Sagittarius in your Ninth House, the struggle for progress and improvement with airlines, ferries, buses, cars, yachts, visas, passports and so on – will affect you in a direct and personal way.

We would expect this to happen when things come to a head at the Full Moon in Sagittarius opposite the Sun in Gemini, on 17th June. On that day the Sun is at 25 Gemini and the Moon is at 25 Sagittarius.

This falls in the Third House and Ninth House of your horoscope, and in fact the horoscopes of both countries, using the Natural House system. In Sagittarius, the sign of foreign people and places, and also regional differences, we come to questions about immigration, refugees and a country’s borders.

We are going to see all these issues come to a head before they are slowly solved, once we get to that Full Moon on 17th June.

This may be personal for you, if you have Sagittarius and/or Gemini factors. Think carefully about travel at that time! Consider border checks, passports, visas and similar issues, or the actual state of the short-haul travel industry.

Ronald Harvey on the Third House and Ninth House – The great astrologer Ronald Harvey wrote this in his book, The Spindle of Meaning.

“Like the third house the ninth is connected with movement and travel, but here the movement is more extended, the distances greater. Routine movement from place to place here becomes purposeful travel possibly involving foreign countries, also the exploration of remote areas.”

This just has to be a prediction of a new Britain-Europe transport link which expands the possibilities for travellers. Even, commuters. Wouldn’t you think? But not without a typical Ceres struggle! Floods and the Jupiter-Neptune Squares

The Jupiter-Neptune Squares of 2019 will get a lot of attention from astrologers too. I’m going to go into this in some detail, for those of you who do have Sagittarius in your chart. Once again, the global may affect you personally.

Jupiter squares Neptune as 2019 begins and here we have people escaping from the freezing Northern Hemisphere into the hot holiday season in the Southern Hemisphere.

As we’ve just seen January 12th to 16th was troublesome (when the square became exact) with a risk of flooding, tsunamis and heavy rainfall.

This was a challenging time for anyone who wants to escape their life by boat and enter another country.

The message and lesson both about cruise liners, beach vacations and boat-borne migrants and refugees is repeated in June, during Spring in the Northern Hemisphere.

Again, this is holiday season. It is also fine sailing season – usually. Yet Jupiter will square Neptune from the 15th to the 22nd of June.  This is a miscalculation and we again have to look at flooding. Perhaps capsizing of vessels.

Jupiter is About Giving Back

One very important point about Jupiter is that it is about giving and giving back. Jupiter types – the people or organisations – are said to be open-handed. They extend their largesse. You will see this repeatedly with foreign people in 2019. Also, travellers, tourists, migrants, academics, teachers, publishers and authors. It’s that kind of year.

Donna Cunningham wrote this about Jupiter: “Along with philosophy, benevolence is often pointed to as a characteristic of Jupiter. Many of the great financiers, like the original Rockefeller, built their vast fortunes on the principle of tithing…” She wrote this in her book An Astrological Guide to Self-Awareness back in 1978.

You might also say, this is the best year out of 12, for addressing and fixing the terrible problems which come from border or boundary issues, for individual countries. So many people have died paying people smugglers to put them on vessels which are not sea-worthy.

Ceres and Jupiter together in Sagittarius, the sign of the migrant, and immigration in general, will see a huge wave of progress and improvement around the world, according to all the laws of astrology. Expect a new world carve-up. When people say ‘that’s big of you’ they once meant it. People were being Jupiterian. Jupiter is big enough to contain 1400 earths.

It’s easy to spot with the naked eye. It’s the second brightest planet after Venus. It’s also easy to track. It moves through one constellation of the zodiac every year.

Jupiter is about all that is open and accessible. All that gives. It helps out. In 2003, the Galileo spacecraft purposely impacted Jupiter to avoid collision with Europa. It’s a buffer or safety net, even in crisis.

All this information comes to you not from an astrology book but an astronomy book, The New Solar System, published by National Geographic.

Here’s a quote: “The big planet actually gives off more heat than it receives from the sun.”