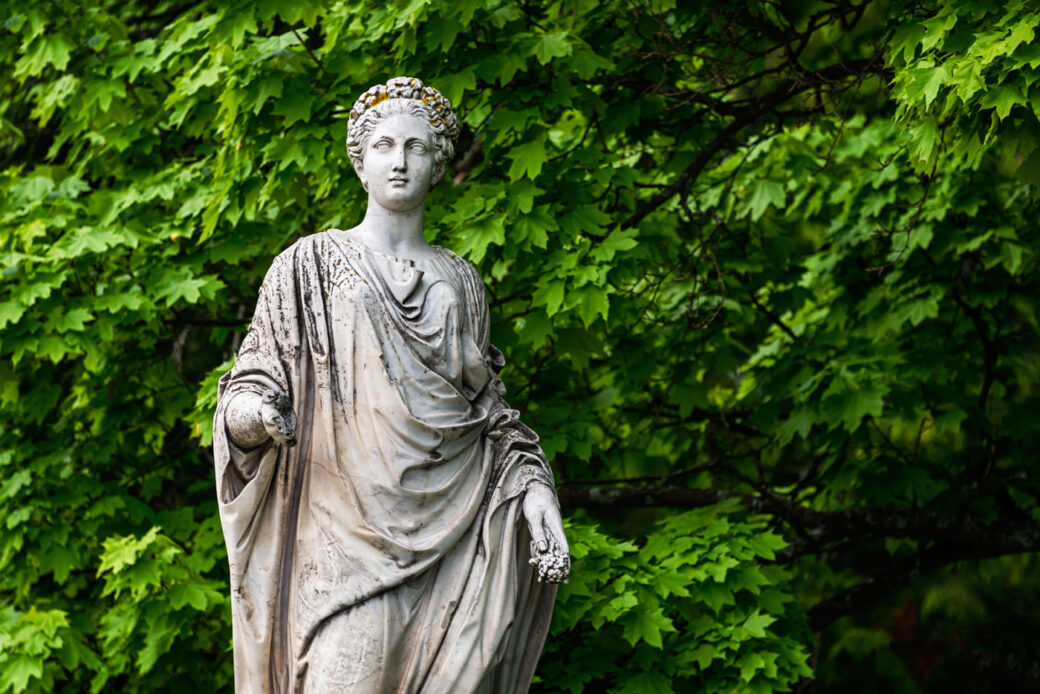 How will Ceres alongside Jupiter in Sagittarius in 2019 affect your personal birth chart as well as your regular astrology forecast?

Ceres in Your Horoscope in 2019

Ceres is a symbol of forced compromise. She reveals questions about who and what is in control. Ceres also shows us the reality of sharing power, and how two or more people must use ‘give and take’ to find powerful new agreements together, which change their world.

Ceres in Sagittarius in 2019 – From January 26th until November 15th, Ceres will pass through the zodiac sign of Sagittarius, alongside Jupiter, a symbol of opportunity, solutions and improvement. This is big. In fact, it’s huge! It has been years since this pattern appeared in your personal birth chart.

Why Ceres is About Power and Control Ceres was discovered on 1st January 1801 when the United Kingdom came into effect. Separate countries – England, Scotland, Wales and most of Ireland – became one. The Union Jack is a symbol of that merger.

In astrology, we take our cues from the Roman/Latin myth behind a planet or asteroid (Ceres is a dwarf planet) to see the meaning. The story of Ceres, her son-in-law Pluto and daughter Proserpina is all about enforced sharing. The daughter had to go between her mother and her husband. All three had to strike a deal. This is uncannily close to the United Kingdom carve-up of control back in 1801.

On the day of the Brexit vote, Ceres popped up again, lining up exactly with Mars, the planet of anger and Uranus the planet of freedom, independence and revolution. True!

Your Natal or Birth Chart Ceres Sign – By sign and house, Ceres shows you where you are born entitled, powerful, in control (Ceres ruled the four seasons and agriculture, which is why she is always shown holding wheat or corn – and why ‘cereal’ comes from her name).

Ceres by Sign and House in your chart reveals where you are born to rule, yet where you must periodically go through challenges to your authority. This means life can be full of ups and downs, highs and lows. You have glorious control, and then others want it too – so you must all share. This is why the Ceres house or zone of your chart is like a long mini-series with several dramatic cliff-hangers

Click here for a long feature I wrote on Ceres for you.